What is Optimal Treatment for Advanced Stage Cancer 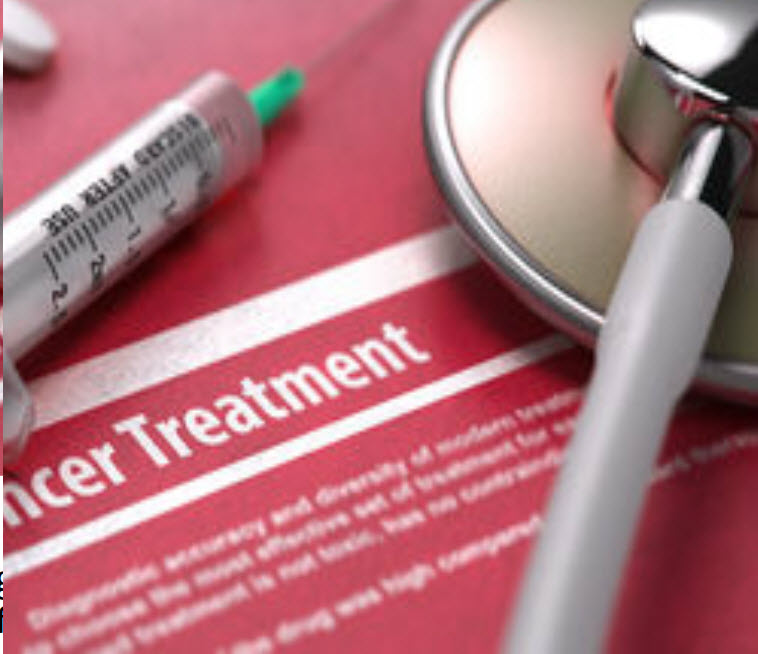 The answer to this question, as I have personally learned in my practice, is to use everything that works. Unlike the pharmaceutical method, one size does not fit all. What works for one patient’s cancer may not work for the next.

Because the mechanism of progression of cancer is extremely complex and multifaceted, one must often treat with many different modalities. In addition, not only is every cancer genetically unique, but it’s constantly changing; cancer is a dynamic disease because of constant mutations.

Here is an abbreviated summary of the drugs and modalities I use in my treatment of advanced stage cancer.

a) Coley’s toxins consists of heat-killed bacteria that stimulate the innate immune system to attack abnormal cells, including cancer. GcMAF is a macrophage activating factor that is normally inhibited by cancer cells.

b) Interleukin-2 is a substance produced by the body that stimulates production of cytotoxic T cells, which can kill cancer cells.

c) Whole body hyperthermia is a process where the patient is warmed to a temperature of up to 104 degrees Fahrenheit. Increased temperature stimulates increased innate immune function.

3) Matrix metalloproteinase inhibitor; cancer cells “dig in” by secreting an enzyme that breaks down tissue. Low dose doxycycline inhibits release of this enzyme.

5) Cancer cell cytotoxic agents; vitamin C, at high doses intravenously, when used with vitamin K3 at a ratio of 100:1, is preferentially cytotoxic to cancer cells, while leaving normal cells unharmed.

10) Many other drugs and natural supplements are often used as well, depending on the specifics of the patient’s cancer.

Using all of the above modalities, I have been able to cut off many pathways of cancer growth, often converting an acutely progressive disease, into a stable, chronic disease.

What will it take to awaken the masses? What will it take to educate the medical professionals that advanced stage cancer can be treated as a chronic disease right now? I do not know the answer to this question.  If I knew, I would already be doing it.

In the meantime, I continue on my journey, with the minority of physicians who care to make a difference, no matter what the consequences.

Get the latest news, tips and advice for your practice!

Dr. Mark Rosenberg received his doctorate from Georgetown University School of Medicine in 1988 and has been involved with drug research since 1991.